Why we’re doubling down on Europe

Activant is proud to announce the opening of our second office in Berlin, headed up by Maximilian Mayer. 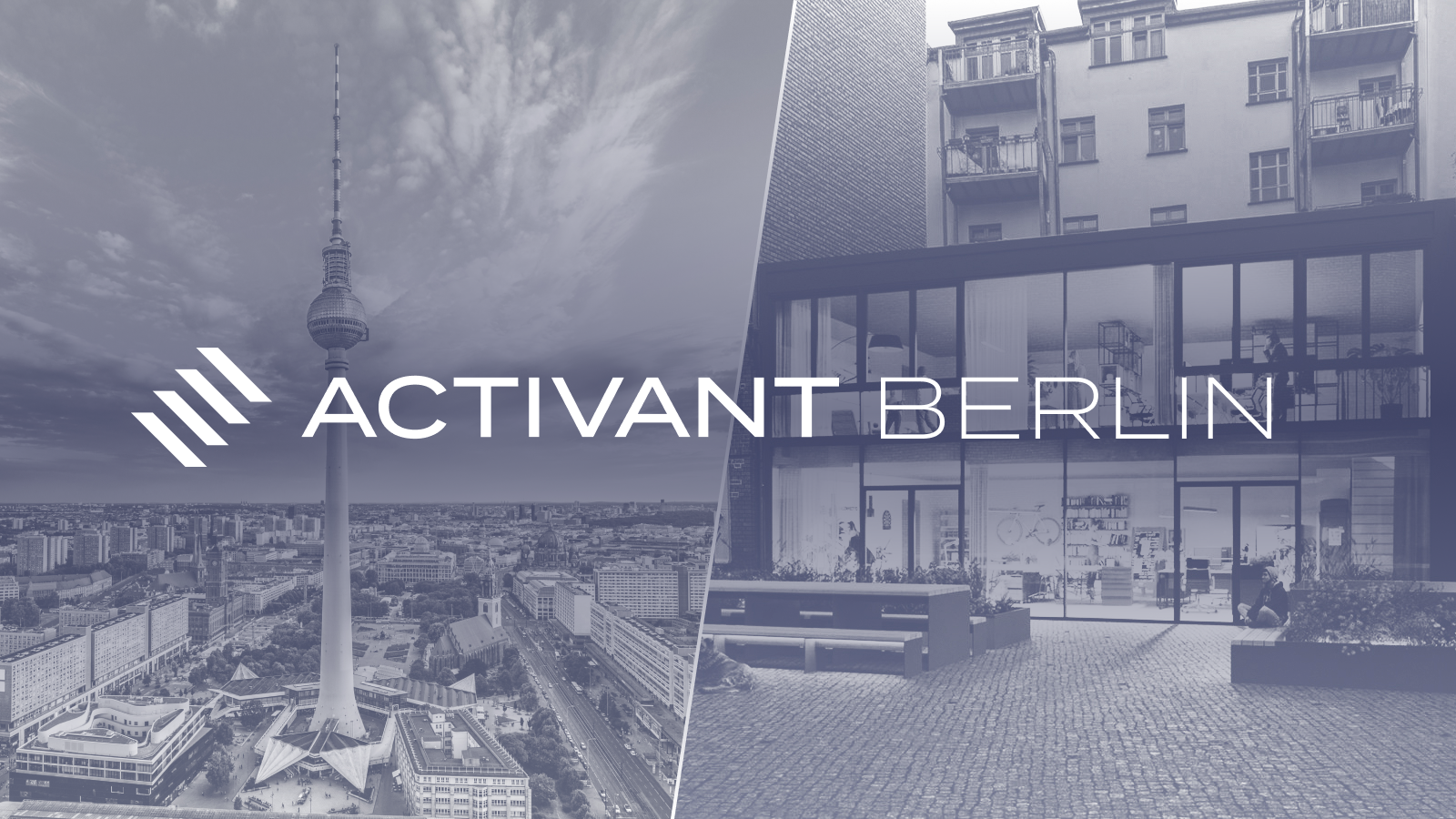 In 2011, Steve made an investment in a German e-Commerce software platform called Hybris. Its founder Carsten Thoma went on to sell the company only two years later for $1.5bn to SAP, one of the largest ever European software exits at the time. This marked Activant’s first large exit and the beginning of a story that would be continued a decade later.

Activant was founded with the strong belief that great products and great teams are built globally. Once tied to the Valley, great talent and engineers are now dispersed all over the world. Europe has long had exceptional founders and technical talent, but the market is now growing at a much faster pace, unlocking huge opportunities for entrepreneurs and investors alike.

“European tech is at an inflection point—EU technology companies are entering the US to create a more global marketplace and to compete for global market share. Activant is looking to partner with those companies as they expand across the Atlantic, in both directions.”

Activant had long invested in European companies, with multiple trips a year to meet founders and build relationships, but now the team began to actively explore the opportunity to open a local office. Steve met Maximilian in Berlin in February 2020 and they shared perspectives on early stage and growth investments on both sides of the Atlantic. The potential for Activant to establish a presence in Europe became more compelling. Six months later Activant and Max co-invested in Gr4vy, an international payments company with headquarters in both Europe and the US. Shortly thereafter, Activant decided to open an office in Berlin and invited Max to join the team. Here is why:

We strongly believe in the potential of the European tech ecosystem.

“There are an endless number of promising tech companies from Berlin and Germany, many of which I have been following in my previous role since seed-stage. We now want to support them financially and operationally during the growth-stage, and help transform big industries like financial services or logistics in a sustainable way.”

We have had the pleasure working with some of Europe’s most successful software founders, including our current portfolio company NewStore’s founder Stephan Schambach who previously took 2 companies public with Intershop & Demandware, and Carsten Thoma & Moritz Zimmermann of Hybris. These foundational relationships have sown the seed for today’s announcement.

“Activant and Steve Sarracino saw value in Hybris early on and he was an instrumental force and advisor in our M&A strategy. I am excited to know Activant is establishing deeper roots in Europe as they fill a gap in highly involved investors in the growth equity space.”

We are looking forward to meeting and working with the best European founders and to helping them to build category defining infrastructure businesses in commerce, fintech, logistics, and healthcare. You’ll find us at Schwedter Str. 263 in the heart of Berlin Mitte!

If you want to get in touch, feel free to message Max on LinkedIn or via email at maximilian@activantcapital.com. 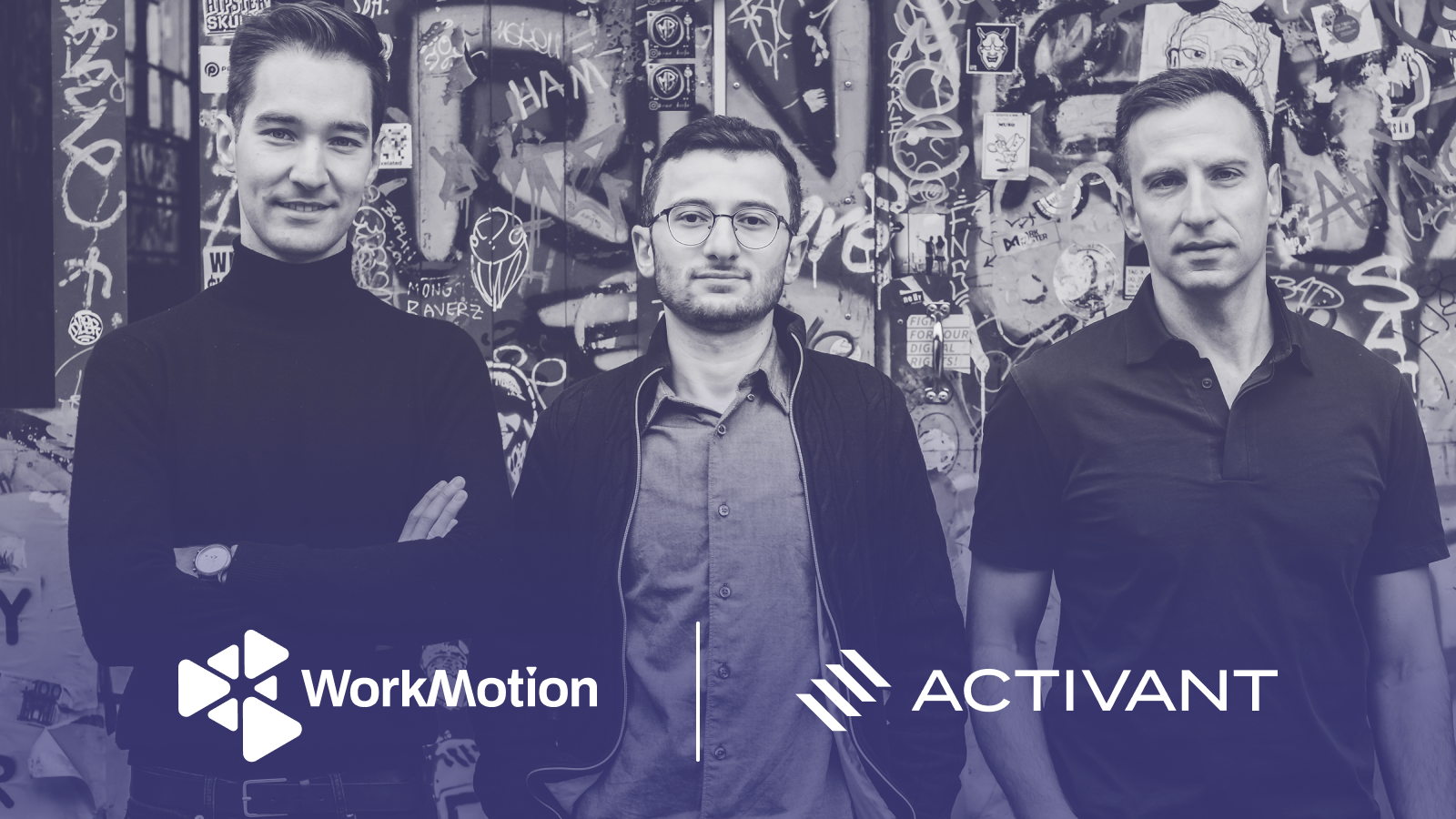 Why We're Investing in Carsten, Felix, and Karim of WorkMotion 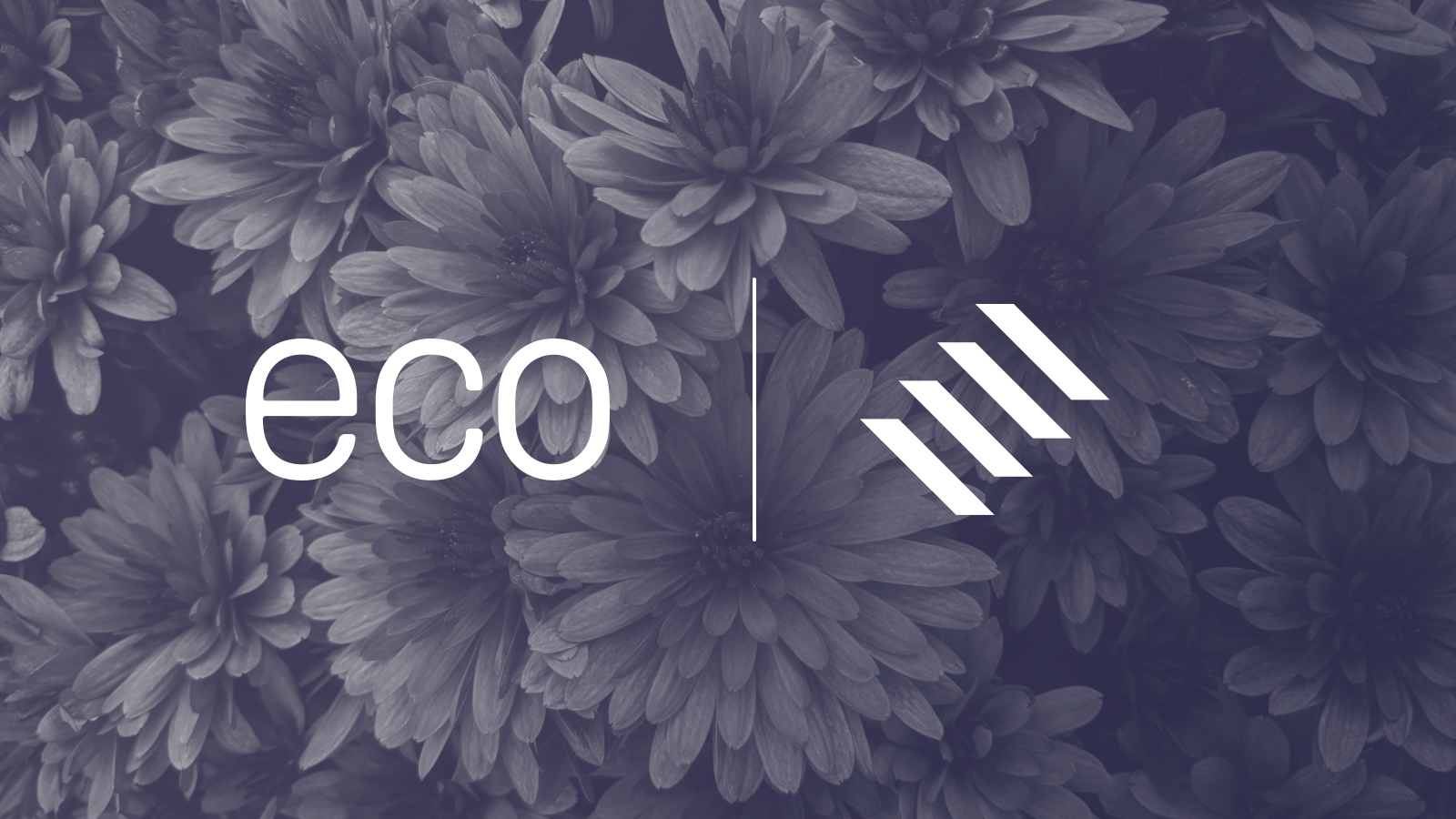 Ushering in the Era of Smart Money

Why We're Investing in Eco - Part 1