Why payment orchestration is about to have its moment

The next decade of payments innovation.

This piece was originally published on finLedger in November 2020 and presents our thesis behind investing in Gr4vy.

In its simplest terms, payment orchestration refers to the process of routing payments to the most efficient processor for each individual transaction. The benefits of this routing are immense: improved speed, reduced cost, and fewer false-positives.

A common example is in international commerce – if a merchant (or platform) has a payment coming from a US consumer, they route it through one PSP and European consumer payment through another processor.

Other examples include segmenting by card type (credit vs. debit), in-store (Card Present) vs. eCommerce (CNP), and even time of day as certain fraud providers block transitions at certain times of day due to the accumulation of bugs in ML models.

Yet, perhaps most importantly, mid-market and SMB merchants have been left out of the orchestration landscape, instead relying on walled garden, high-fee providers like Stripe, Adyen, etc. ,which cost them north of $60 billion in lost revenue every year.

However, as we look to the future the market appears to be reaching a tipping point. Modern payment orchestration platforms (POPs) are emerging that take all the essential payment functionalities a business needs and stack them together in a more efficient, streamlined way. They are unlocking increased revenue, providing a better checkout experience for the consumer with additional options, fortifying security, and freeing up valuable time and resources for merchants. There are several major industry trends driving this shift:

The number of payment service providers has grown substantially over the past 5-10 years, with many reaching feature parity. Stripe’s API-first approach remains strong but is no longer as cutting-edge. The same is true for fraud providers, with dozens of black-box solutions that work well in certain cases but struggle in others. Merchants should be able to cycle between the best provider for each transaction, or batch of transactions.

Buy now pay later (BNPL) platforms like Affirm, AfterPay, and Klarna have risen in popularity exponentially. As a merchant how do you deploy these platforms without significant technical cost? Payment orchestration simply adds new providers to the stack providing consumers greater choice and increasing conversion.

Meaningful increases in the adoption of wallet rails

Alternate rails provide cheaper, more efficient alternative to card rails, but current PSPs are not incentivized to add or promote alternate rails as it will cannibalize their revenue.

We recently wrote about the increasing adoption of wallet rails in the US driven by structural shifts in the economy. As consumer behavior continues to shift towards eCommerce and COVID-risk drives more touchless payments, the opportunity for orchestration will become even more apparent to merchants and software platforms.

As you check out at a restaurant using Toast, you scan a QR code and complete your payment on your phone. Adding wallet rails is a no-brainer for Toast, who can pass on the savings to the merchant or even the consumer.

And in other countries, alternate rails are already shifting towards real-time bank transfers through open-banking frameworks that are emerging in the UK and in India via UPI. UPI grew at over 300% last year and is quickly becoming the dominant force in Indian digital payments.

In the US, real-time ACH payments (RTP) are also expected to have a major impact over the next 5 years, and will be increasingly important for B2B eCommerce spend.

As merchants (especially eComm) sell in international markets, they not only require local acceptance methods, but they also face increasingly challenging data ownership regulations with GDPR and other privacy regulations.

eCommerce is breaking down borders, and we expect marketplaces and platforms like Etsy and Depop to continue to drive the “international local” commerce movement. As this trend continues, merchants and platforms will need more ways to accept payments from consumers in their preferred medium (in many cases local wallets) and disburse funds to sellers in their preferred medium or currency. This requires integrating into multiple PSPs and international payments platforms to provide a holistic suite.

And as international commerce increases, merchants and platforms will face increasingly challenging data management regulations, such as where data is stored or used with GDPR.

Managing orchestration effectively at scale, particularly with increasing complexity around data regulations, is made much easier on modern infrastructure like Kubernetes. In addition, the rise of low / no-code provides massive democratizing effects in orchestration as it allows drag and drop additions of new vendors and for easy updates to rules-engines. Most importantly, no-code unlocks orchestration for the mid-market and SMB, which has previously been underserved and overcharged.

As merchants are hurting with COVID, politicians are increasing the scrutiny on interchange fees and the dominance of the card networks. The massive news last week of Visa’s proposed Plaid acquisition facing major antitrust scrutiny from the Department of Justice should highlight the weight of this sentiment. After all, the Plaid acquisition is another way for Visa to corner the market should RTPs really take off as account validation allows them to capture a take rate on ACH transactions.

As recently re-elected Senator Dick Durbin relights his decade old fire on interchange fees, payments orchestration will be viewed as welcome innovation. Up until now, the card rails have done their best to prevent routing of payments by charging fees to “detokenize” transactions.. The networks used PCI regulation to become the “tokenizing” party meaning that under the veil of “security” the merchant is unable to tell if a consumer’s payment is even credit or debit, let alone other factors which impact cost for the merchant. But payment security solutions have come a long way in the last decade, and as the heat is turned up again we should expect “detokenization” fees to be re-evaluated and for orchestration to gain further tailwinds.

As payments technology continues to evolve over the next 5 years, keep a close eye on orchestration as we expect momentum to increase and no / low-code platforms to unlock the mid-market and SMB segment. 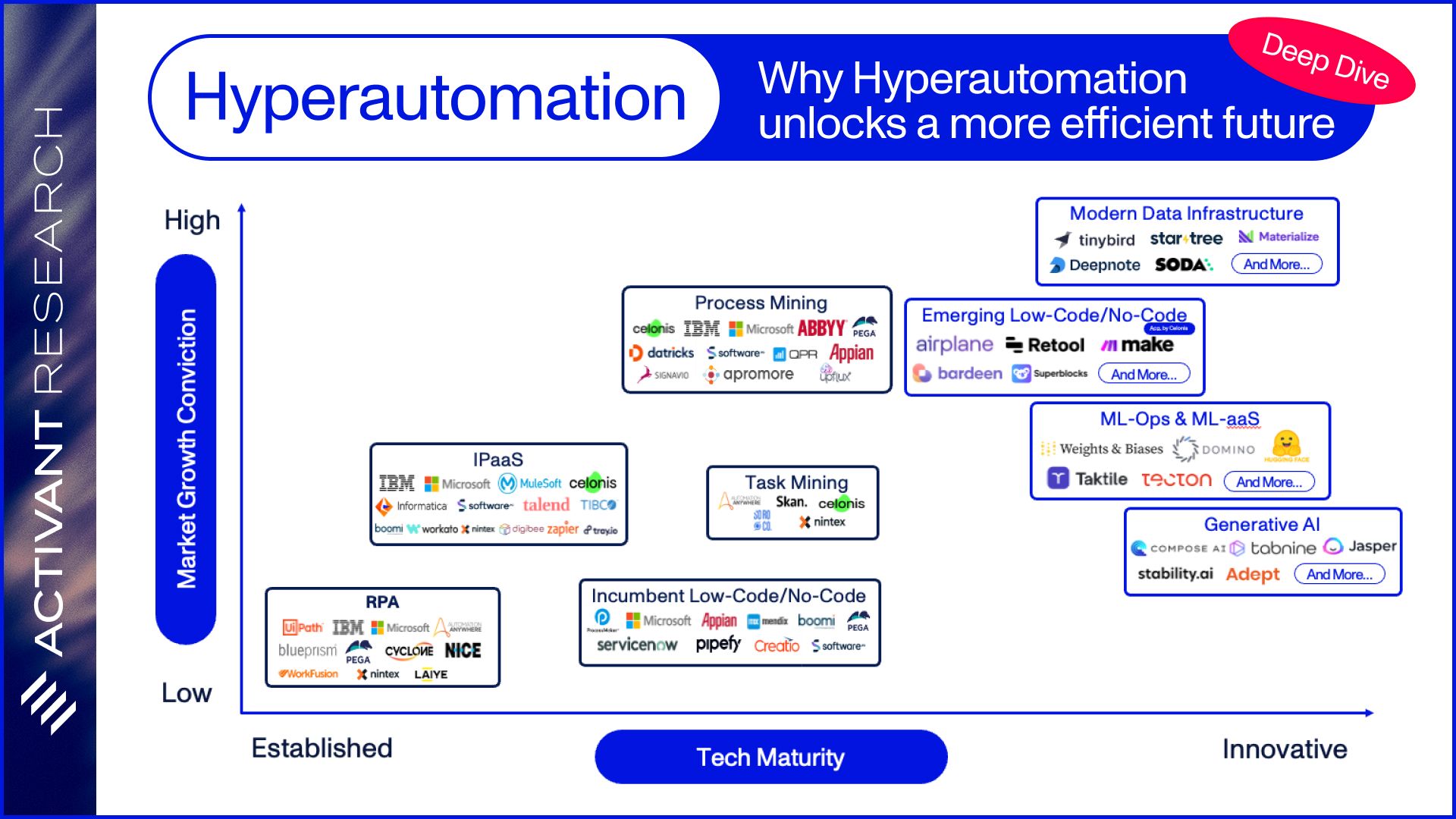 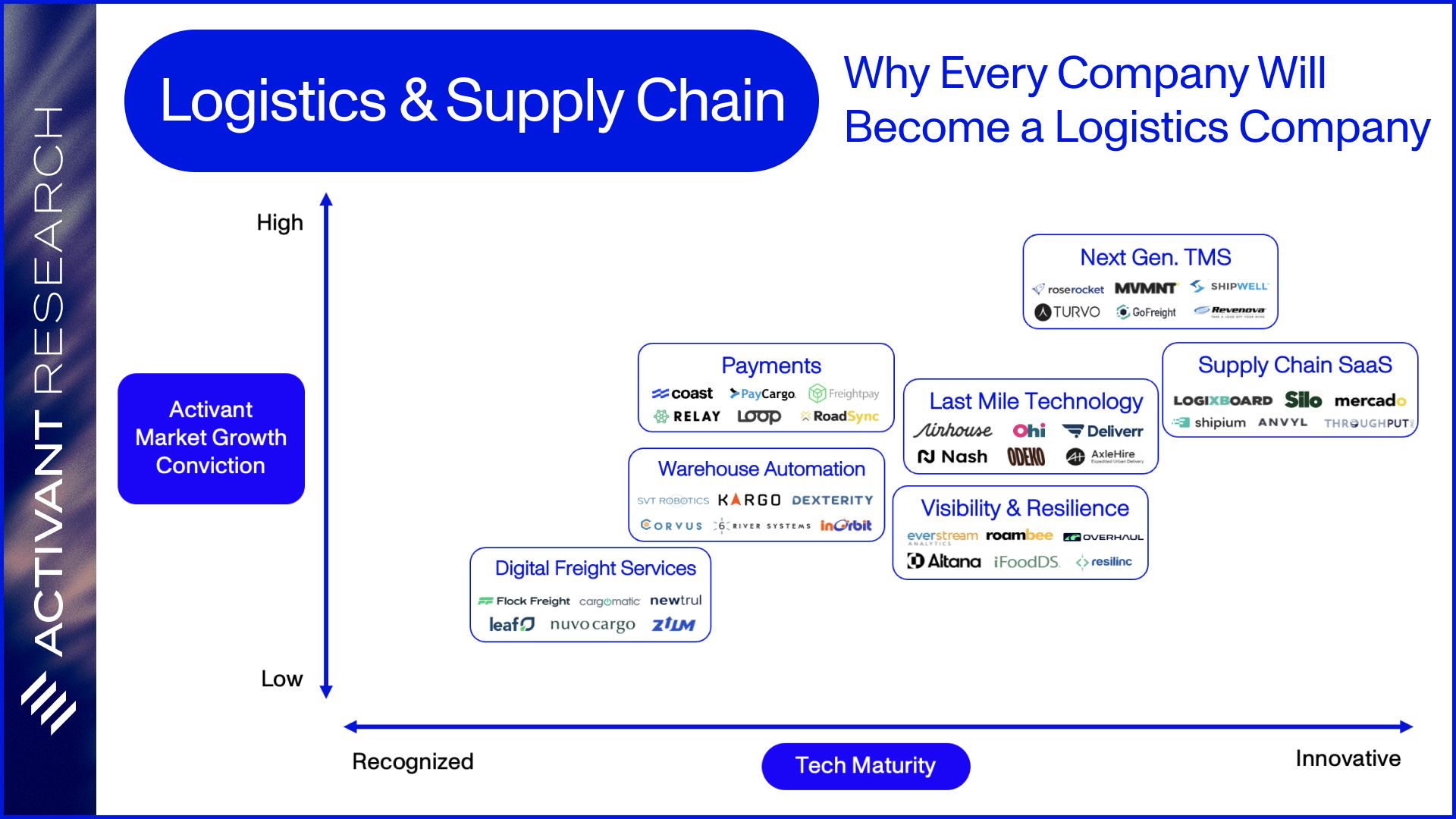