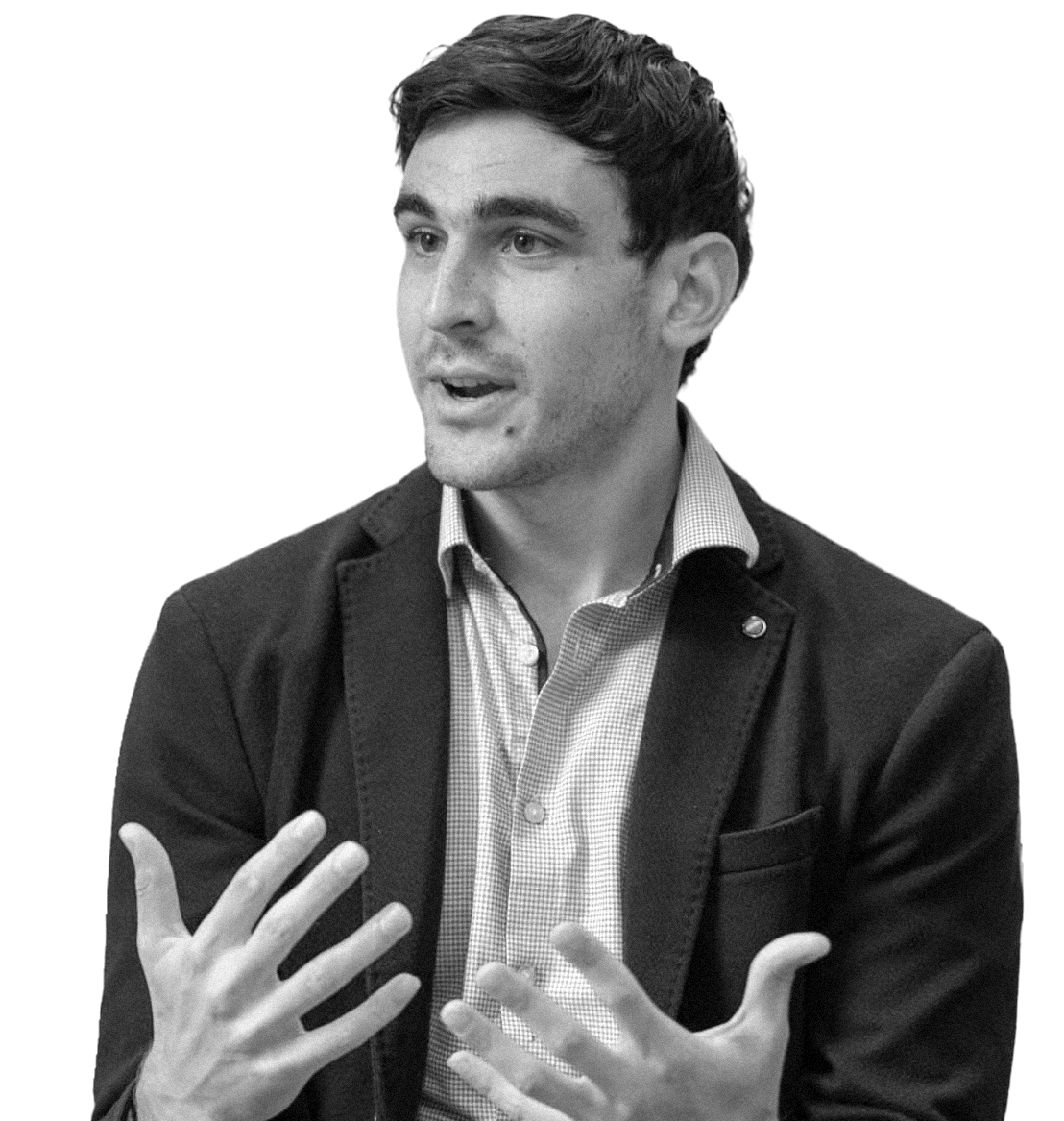 "I remember when I was an entrepreneur, I promised myself, whatever happened, I would never be one of those VCs. What I feared was that I would lose my hunger, my desire to build.

Because part of what motivated me, as a founder, was that nobody thought we could do it.

I’ve kept that mentality. I tell myself “I have no right to even be here with these amazing entrepreneurs. But here I am.'”

When I was a little kid, I was a great basketball player. At ten years old I won a national competition and got my name in the basketball hall of fame. I remember thinking then that I’d surely be an NBA player.

But shortly after, I got very sick with an illness that was mysterious at the time. We went doctor-to-doctor, uncertain whether I’d live or die. Getting different diagnoses. We found out it was a rare circulatory disorder. It took a while to heal.
But I did. I got into Harvard and started a company aimed at creating communities for people still struggling with severe illness. For me, entrepreneurship was a way of making sense of the loneliness I felt when I was sick. A way to make it so others wouldn’t feel that way.

I look for founders who feel the same way about what they’re building: that it needs to exist. That it’s their destiny to build it.

I didn’t make it to the NBA. I didn’t make my startup into something big. But I get to do something even better: work with people who inspire me. People whose dreams are bigger than what I could even imagine. And help make their dreams come true