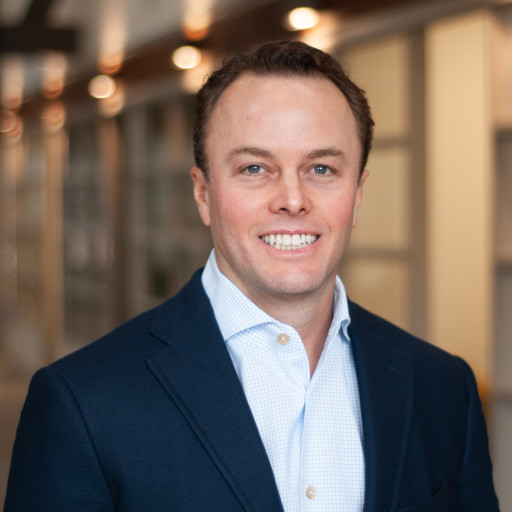 Song:
"Anything Goes" by Cole Porter

Steve founded Activant Capital in 2012, and is a Partner on the investment team.

Steve has a long track record of investing in disruptive technology companies, and has extensive experience as a board director in high-growth B2B platform businesses. Steve places a particular emphasis on data-heavy businesses that can act as the source of truth for large industries. As Activant’s founder, he sees the importance of investing in outstanding people, both founders and the Activant team.

Prior to founding Activant, Steve was a founding member at Serent Capital, a leading lower-middle market private equity firm focused on investing in high growth service and technology businesses. Previously he helped open the technology investing office at American Capital Ltd. in Palo Alto. Steve also worked at McKinsey & Co. in their Hong Kong office. He began his career in mergers and acquisitions at Robertson Stephens in San Francisco, CA.

Steve has an MBA from the Wharton School at the University of Pennsylvania. He attended Southern Methodist University for his undergraduate degree, where he received a BBA in Finance with a minor in History.