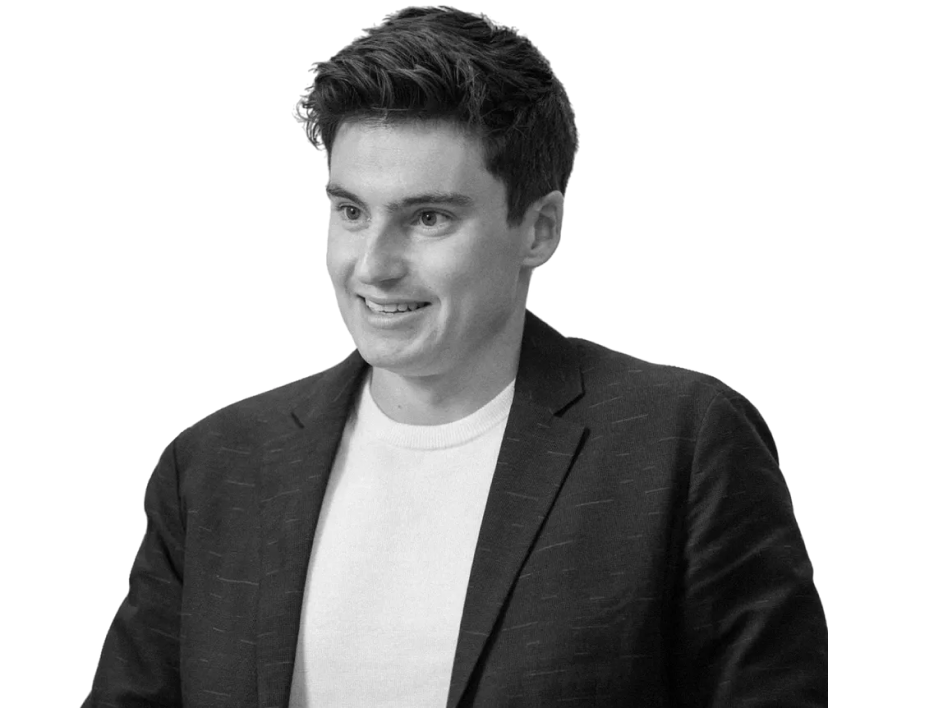 "For as long as I can remember I’ve always wanted to build companies - partially to beat the big guys, but mostly to push the boundaries of what we’re told is possible. There is no greater privilege in my view than working with, and learning from, founders every day."

Andrew grew up in Northern Ireland on either side of the Good Friday Agreement in a family that lived in the thick of it, but cherished travel and embraced diversity of opinion. He first visited the U.S. to attend a summer camp in Vermont, and later moved full-time to attend Harvard University, where he studied behavioral economics.

Andrew co-founded an ed-tech platform in 2014 after seeing a gap in the market and ran the company for two and a half years before joining Activant in its first fund.

As an early team member, Andrew has been part of scaling Activant alongside its portfolio companies and established the firm’s fintech focus.